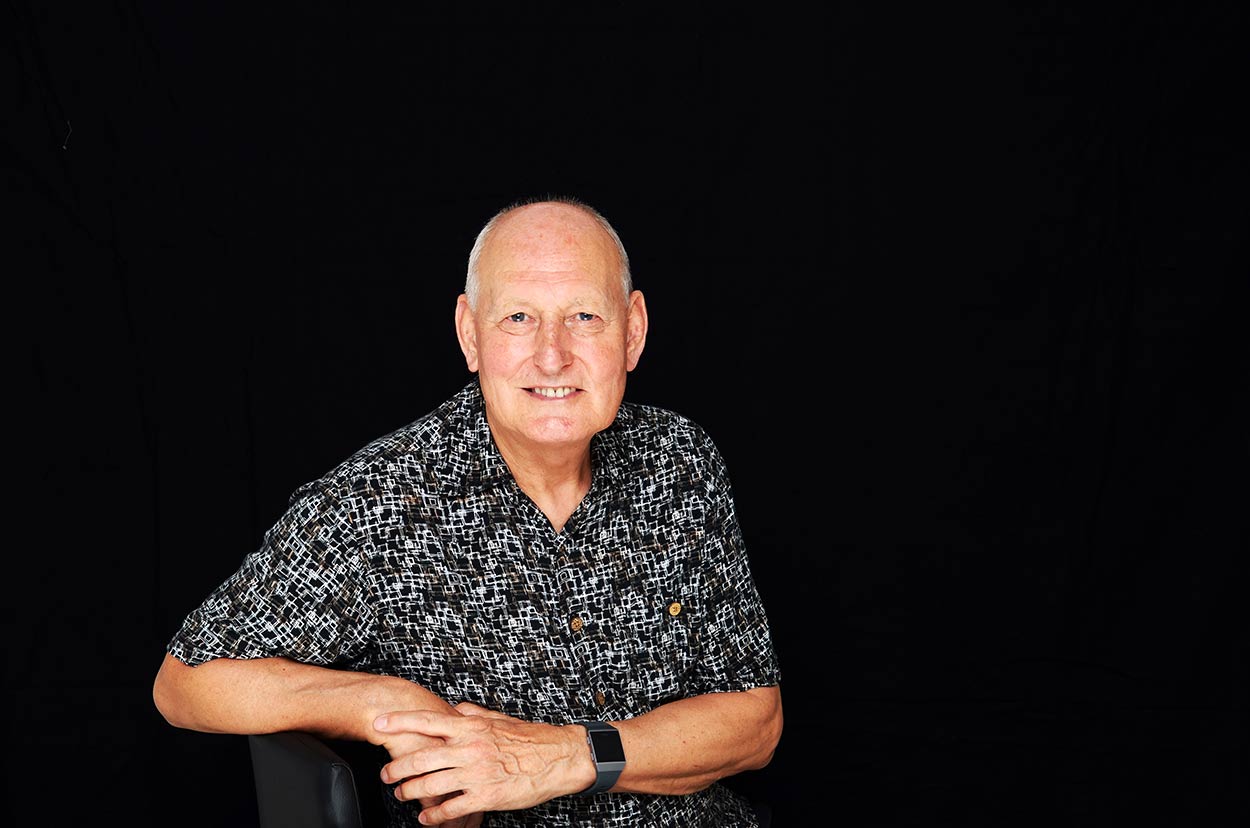 Clive Fenner leads The Clive Fenner Quintet and Quartet, he organises and performs weekly at The East Side Jazz Club London, he is the Director and founder of The International French Jazz Summer School and The Cuban Music School.

Clive started playing drums as a teenager in semi-professional rock and pop bands in the Chelmsford area supporting groups including Fleetwood Mac, Free, The Nice, and many others.

In his twenties he returned to education and studied for a B.A. and an M.A. in Philosophy.
He lead and taught on Teacher Education courses and later built on these experiences to set-up his own music courses.

He returned to music in his early forties after sitting-in with a jazz band in the South of France.

In 1995 he started The International French jazz Summer School in the South of France, a residential jazz course running over 3 weeks, and in 2001 he started the Cuban Music School in Havana Cuba which offers an introduction to Cuban music and the opportunity for students to experience the music and life of Havana.

In 2012 Clive recorded his first CD “Get it ! “ to very good reviews featuring his quartet of Martin Hathaway on  sax, Mark Ridout on guitar and Geoff Gascoyne on bass.

In 2016 he recorded his second CD “ Get Up ! “ adding Jim Watson on piano and synthesizer to the quartet.