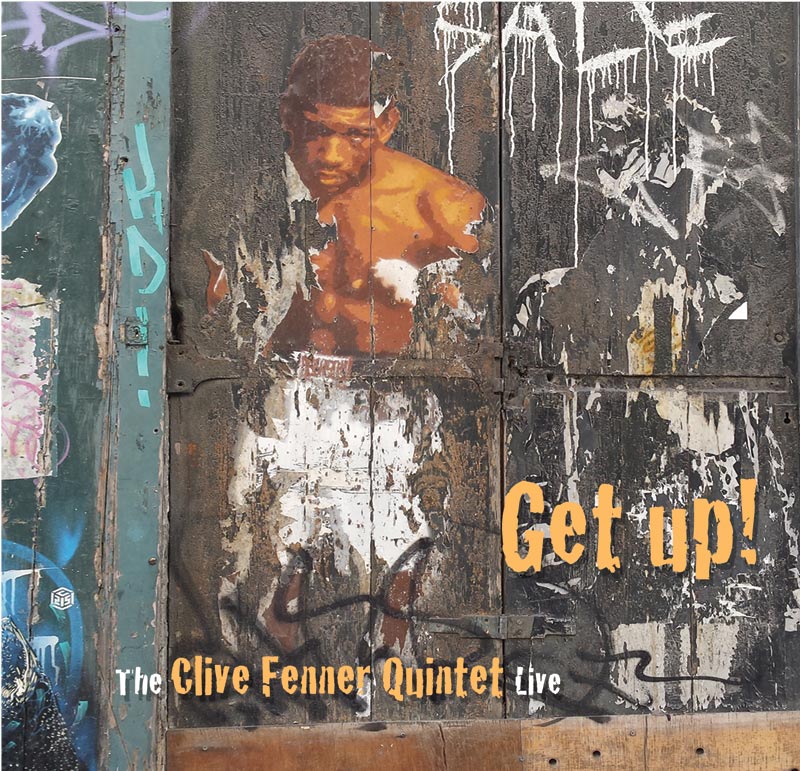 This CD was recorded Live at the East Side Jazz Club in June 2017. It was the first time we had all played together as a quintet. I had wanted to add some synthesizer and keyboards to my existing quartet and we were all very pleased when Jim said that he was available.

We had about a 45 min rehearsal to just check out the numbers. This is the first time that we had collectively played this material. It really was making it up as you go— I like that and I think it brings a freshness and an edge to the music. Of course it may turn out a
disaster, but I think it works very well here and I’m very proud to be part of it.

For me the strength of these recordings is in the musical interaction and improvisational qualities of the band. Geoff, Mark, Martin and Jim are all great soloists and listeners.
I love Marks solo on “ Blue Monk “ ( which somehow turned into a slow blues!), it reminds me of Peter Green at his best.

Jim builds and develops a brilliantly melodic solo on “ Here there and Everywhere”—and gets a great sound from the Korg— which he had never played before.

Martin’s playing is always in the tradition—but a little on the edge at the same time. He always performs a great ballad as his solo on
“Here there and Everywhere” but I think his playing on “ Lonely Woman” which takes the tune in and out of time developing different
moods and feels is incredibly imaginative and original and sounds like no one else.

Geoff is one of the best bass soloists around and his electric bass solo on “ Strange Meeting” is a stand alone feature that barely needs
the rest of the tune .

We had a lot of fun playing this music —I really hope you enjoy it as much as we have.

Thanks to Jim, Martin, Mark and Geoff for their fantastic playing. Dill for his great recording.
A big thanks to all the people who support and volunteer their services at the East side Jazz Club — without you there would be no club.
And to Geoff, Trudy and Jazzizit for their continued support.